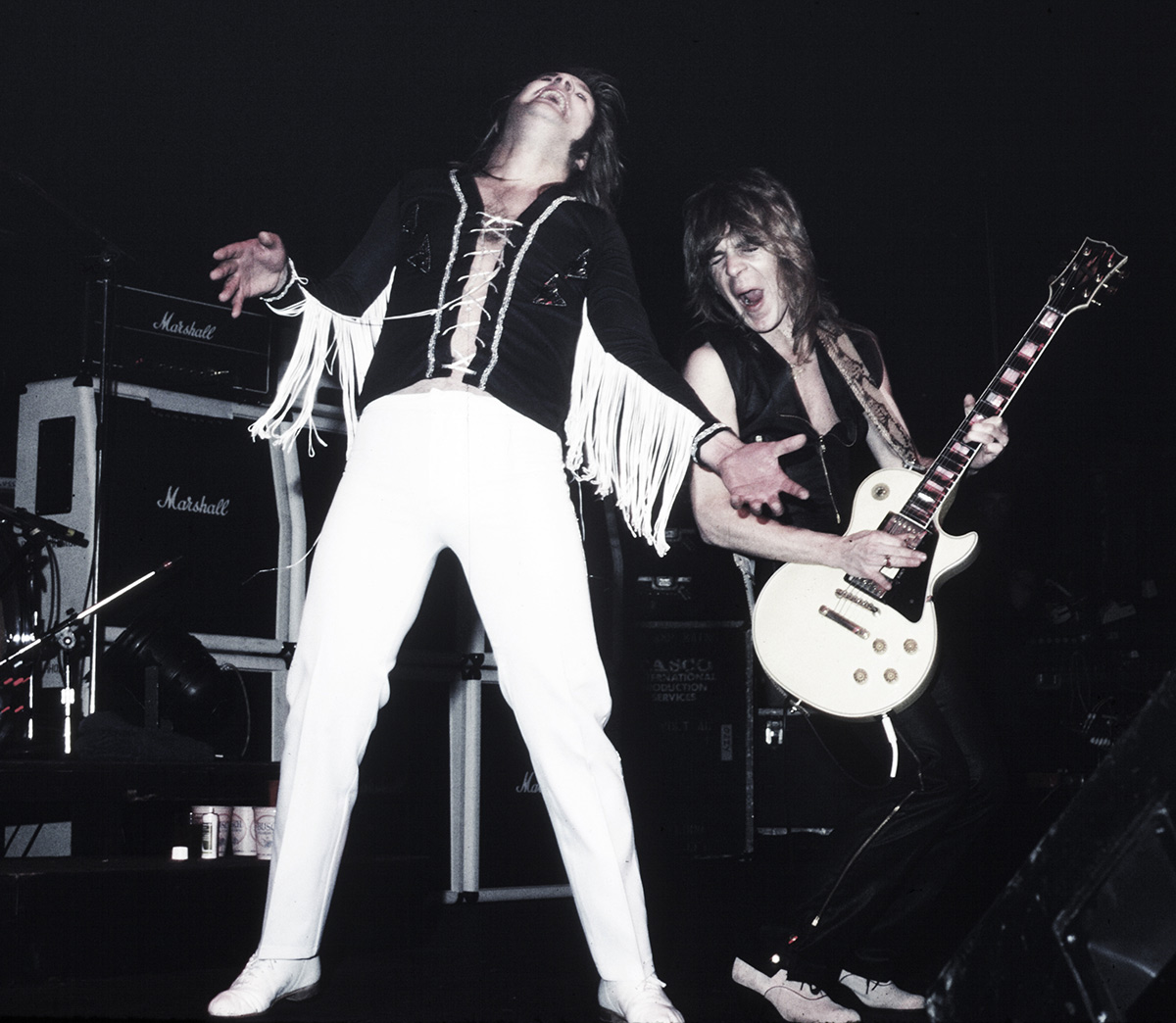 Ozzy Osbourne has paid tribute to Randy Rhoads in a new article at Rolling Stone. Here is an excerpt:

“What he gave me in that short amount of time was immeasurable in fucking greatness. To get somebody like Randy Rhoads to play on two albums, and for those two albums to sound as good as the day they were recorded, is something else. And I’m forever in gratitude for that. … Thank God that he’s getting recognized by the Rock & Roll Hall of Fame. … It shows that he’s not been forgotten. He was a dedicated, true musician, and he was a lovely guy. I still think about him all the time.” – Ozzy