SiriusXM listeners will hear Ozzy present music as well as share personal stories about his career as a solo artist and as front-man for Black Sabbath. The channel will also air shows and specials hosted by Ozzy family members, Sharon, Jack and Kelly.

“After everything I’ve been through in my career I never imagined I’d end up with my own radio channel on SiriusXM. This is f*****g amazing! Does this mean I can play whatever I want?” said Ozzy Osbourne.

“No one represents the evolution of hard rock and heavy metal more than Ozzy Osbourne,” said Scott Greenstein, President and Chief Content Officer, SiriusXM. “We know Ozzy’s Boneyard will be alive and kicking.”

Ozzy Osbourne recently announced that Black Sabbath has reunited to record their first new studio album in 33 years and that the band will launch a world tour in 2012. 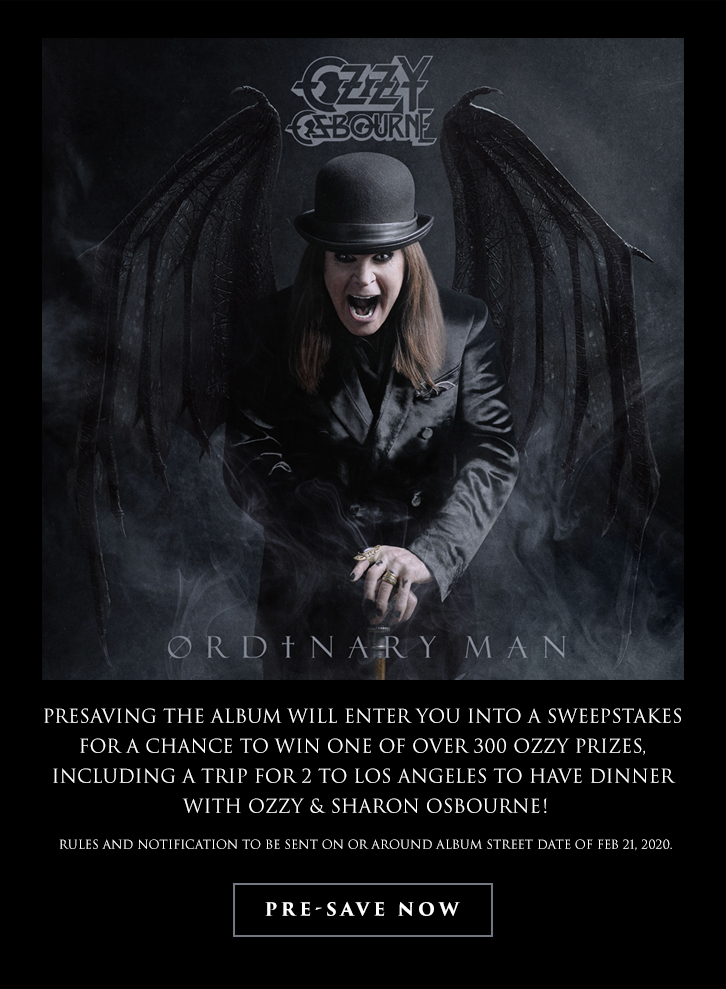 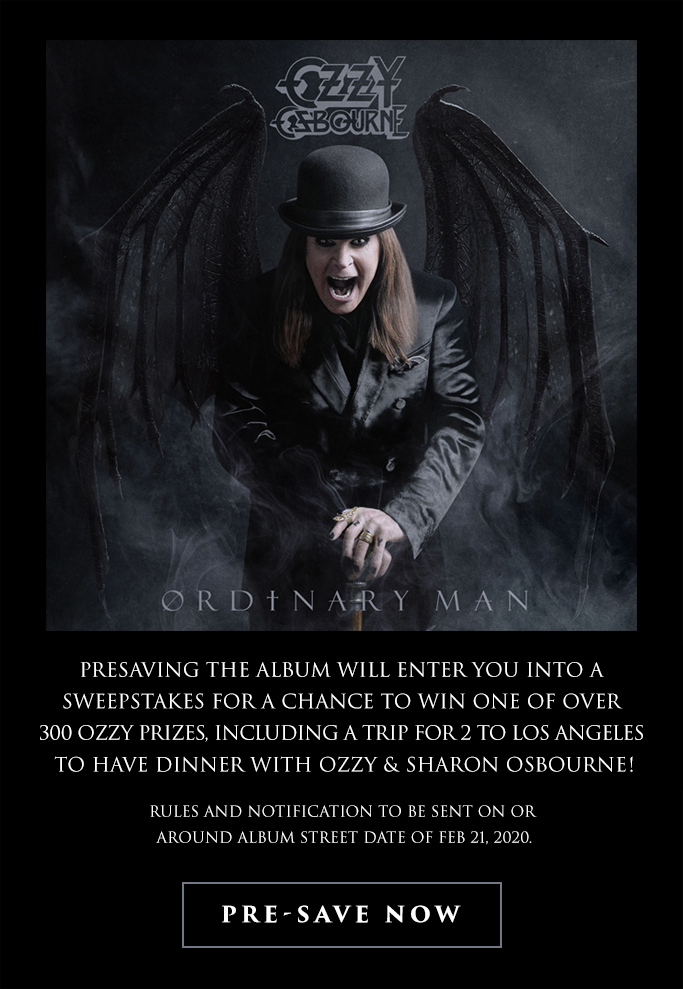