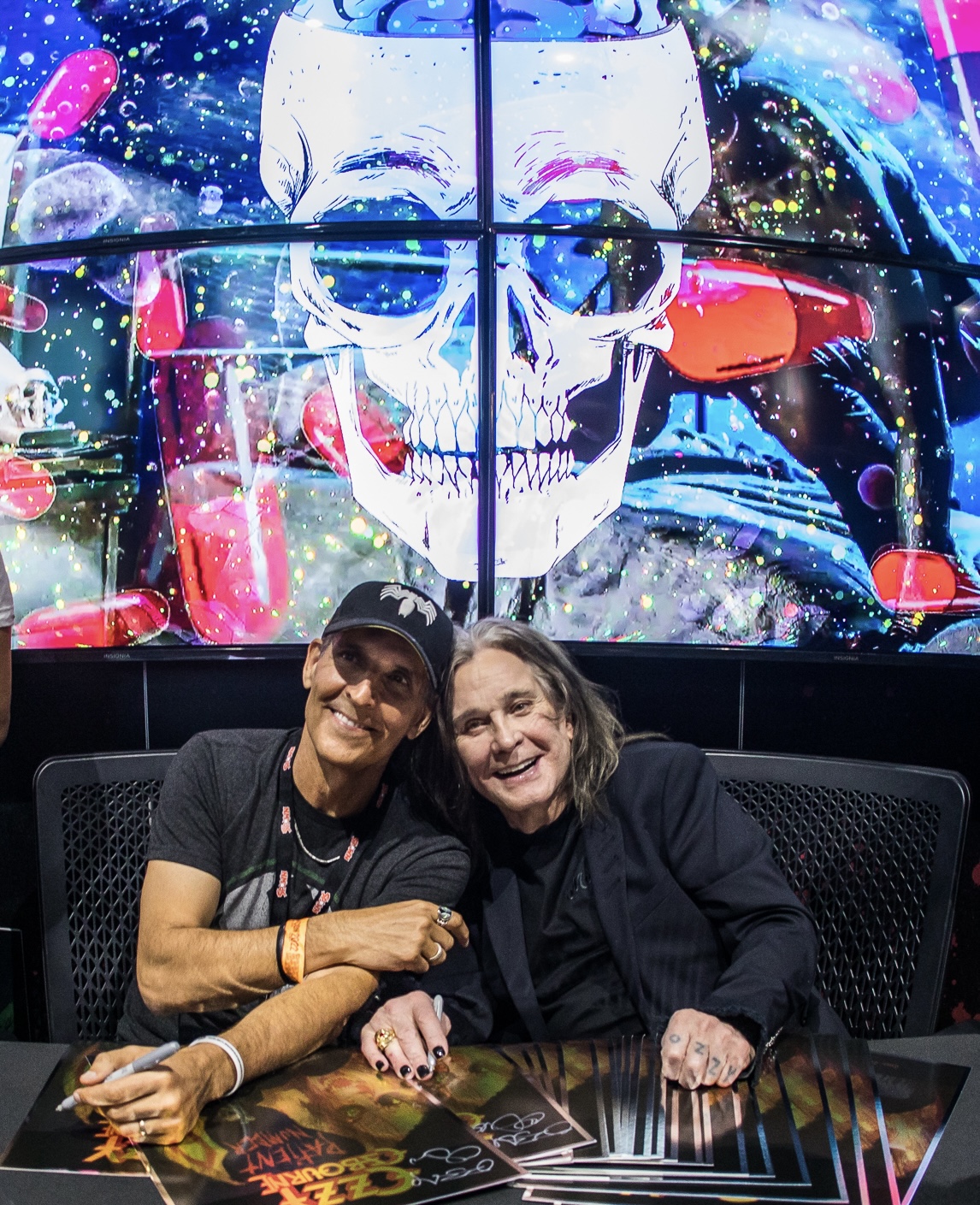 FRIDAY (JULY 22) ALSO MARKED THE RELEASE OF “DEGRADATION RULES,” THE SECOND TRACK FROM THE ALBUM DUE OUT SEPTEMBER 9

ALBUM’S FIRST SINGLE, THE TITLE TRACK IS THE #1 ROCK SONG IN THE COUNTRY

OZZY OSBOURNE made his SDCC debut this past Friday (July 22) setting a record for the largest signing of the year on the convention room floor (with fans lined up for hours) at the annual event when he teamed up with collaborator Todd McFarlane at the Stern Pinball/Rebellion Republic booth at the sold-out convention.  Prior to the signing, the two revealed the artwork for the McFarlane-designed comic book (available in limited edition album packages, with details on all pre-orders here) before signing a poster of the McFarlane album artwork. 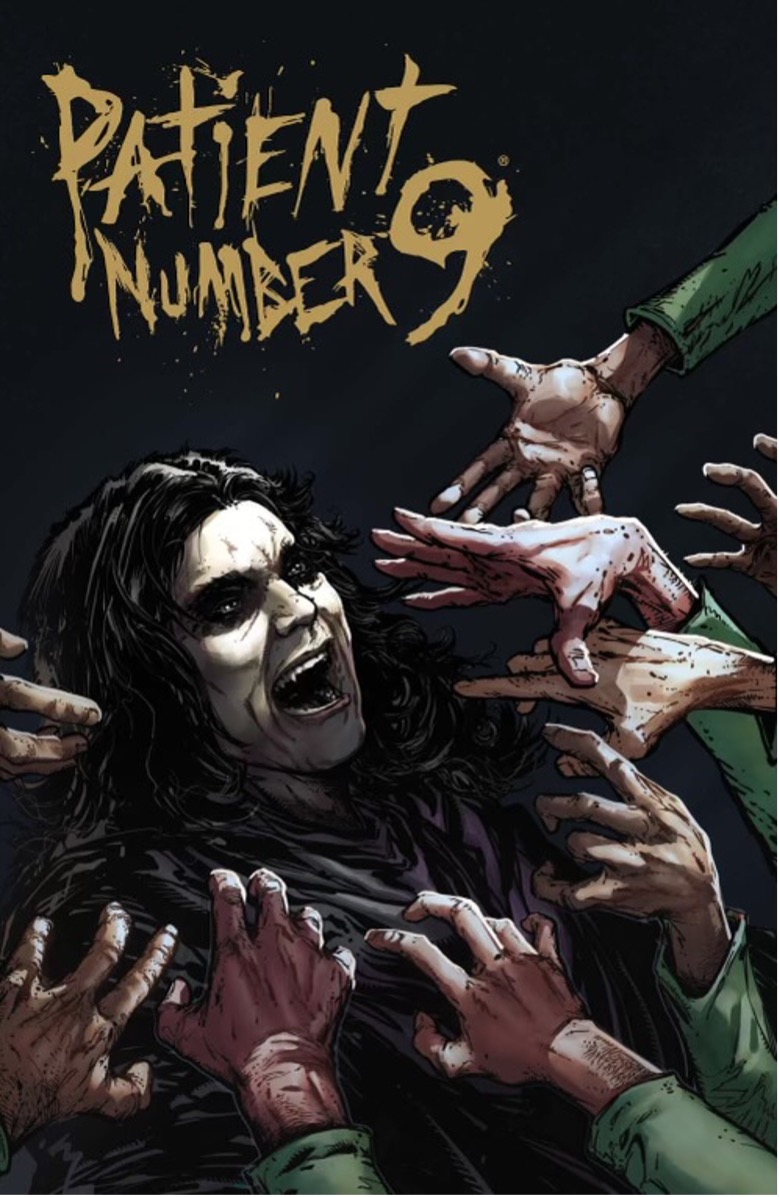 Friday also marked the release of “Degradation Rules” (featuring Tony Iommi), the second single from OZZY’s upcoming album PATIENT NUMBER 9 out September 9.  The song marks the first time that Black Sabbath co-founder, guitarist, and riff-master Tony Iommi appears on an OZZY solo album.  Revolver noted that the single–written by OZZY with Andrew Watt, Robert Trujillo and Chad Smith–features “Iommi’s signature heavy riffery and even some wailing harmonica [by Ozzy] hearkening back to classic Sabbath” (7/22), while Guitar Worldpraised the “gargantuan power chord electric guitar riff that could only come from the mind of Tony Iommi, and a face-melting wah-flavored solo” (7/22).  Listen to “Degradation Rules” [feat. Tony Iommi] and watch a video here.