DATES TO BE RESCHEDULED LATER THIS YEAR

Rock and Roll Hall of Fame inductee and Grammy®-winning singer and songwriter OZZY OSBOURNE has been forced to postpone the entire UK and European leg of his “NO MORE TOURS 2” tour on doctors’ orders.

This follows yesterday’s (January 28) announcement that OSBOURNE was postponing the first four dates of the tour because of the flu. After seeing his physician again, OSBOURNE has been diagnosed with a severe upper-respiratory infection which the doctor feels could develop into pneumonia given the physicality of the live performances and an extensive travel schedule throughout Europe in harsh winter conditions.

Statement from Ozzy
“I’m completely devastated for having to postpone the European leg of my tour. It just seems that since October everything I touch has turned to shit.
First the staph infection in my thumb and now coming down with the flu and bronchitis. I want to apologize to all of my fans who have been so loyal over the years, my band, my crew and to Judas Priest for letting you all down. However, I promise the tour with Judas Priest will be completed. It’s being rescheduled right now to start in September. Again, I apologize to everyone. God Bless. Love you all, Ozzy.”

The postponed shows are as follows:

Concert-goers should hold on to their tickets, as they will be honored for the rescheduled dates (details of which will be announced in the coming months). Refunds are also available at point of purchase.

OZZY OSBOURNE’S “NO MORE TOURS 2” tour resumes on Sunday, March 9 in Australia. Shows will follow in New Zealand and Japan before a two-month North American leg. 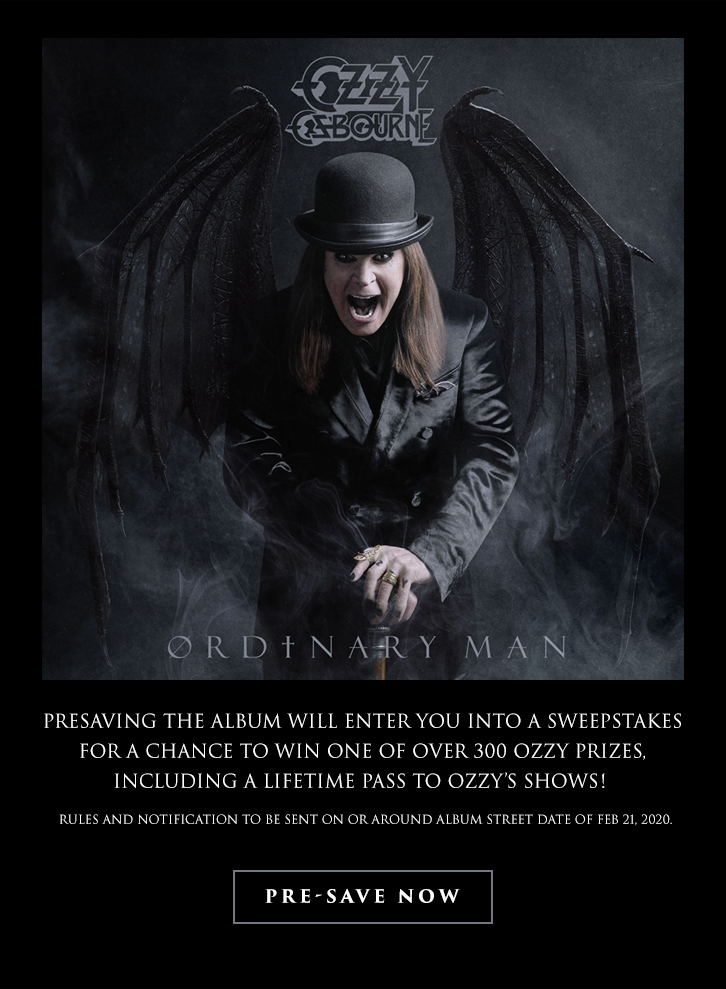 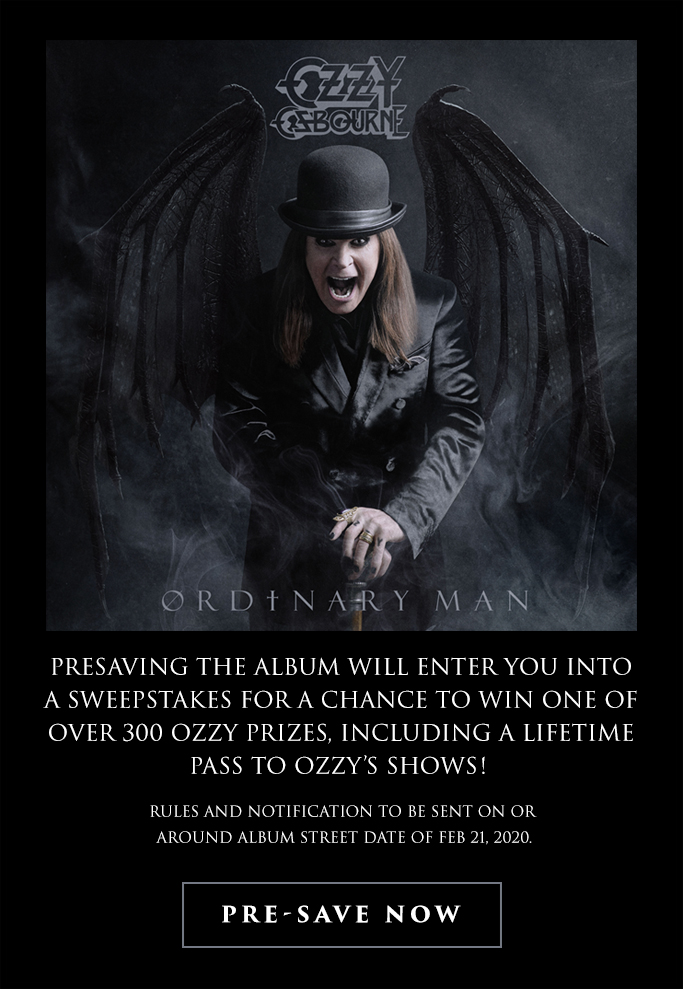