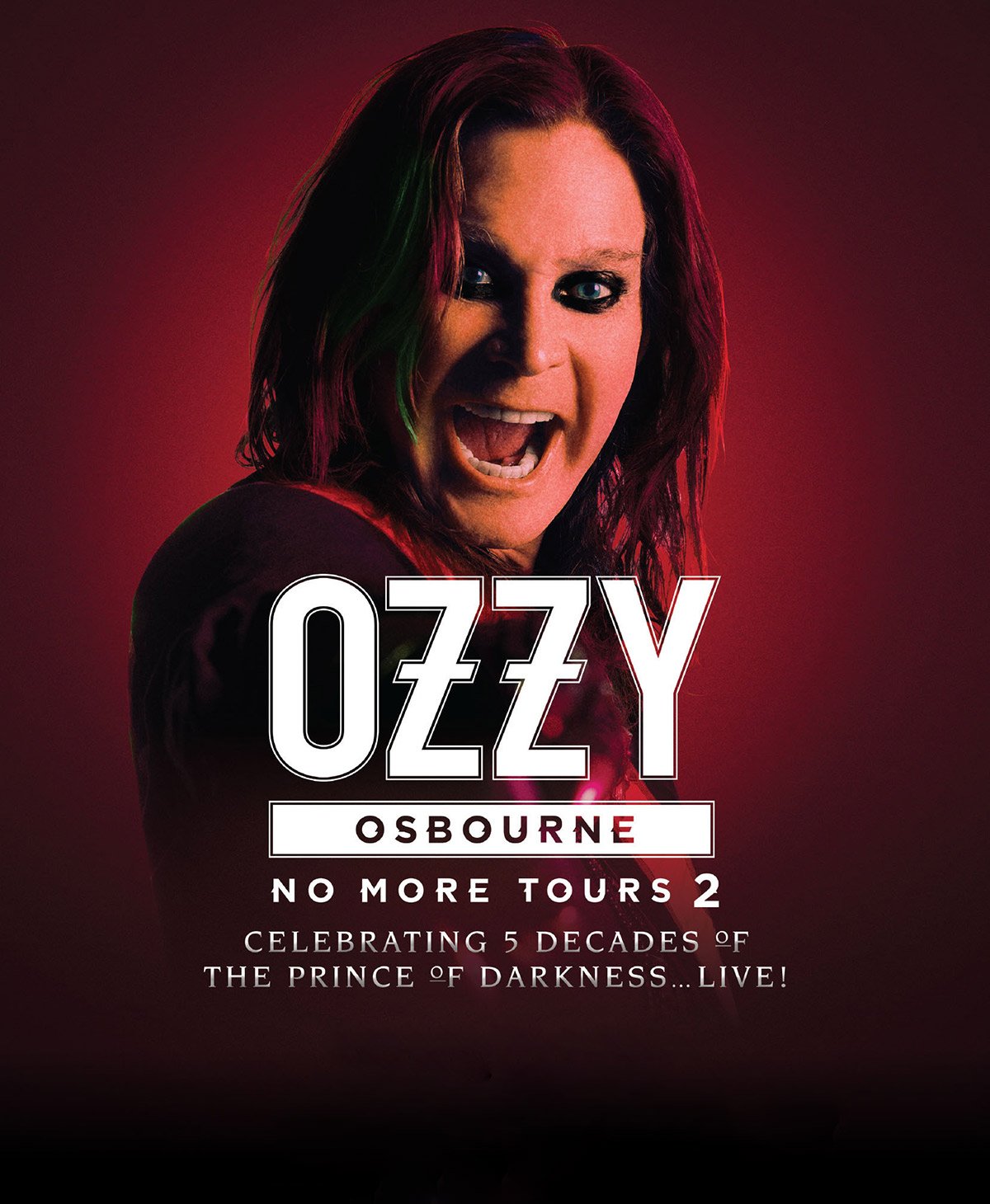 Rock and Roll Hall of Fame inductee and Grammy®-winning singer and songwriter OZZY OSBOURNE has just announced the postponement of his UK and European shows on his “NO MORE TOURS 2” tour.

Due to the unprecedented and ever-changing situation, the six-week trek scheduled for October 2020, will move to 2022. The rescheduled 19 date arena tour, with lifelong friends Judas Priest as special guests, will kick off on 26th January 2022 in Berlin, and includes a brand new date in Hungary, at the Budapest Arena. Fans should hold onto their tickets as they remain valid for all rescheduled tour dates, and refunds must be sought at point of purchase.

Says OZZY: “I really want to thank my fans for their loyalty and for waiting for me.  Believe me, I can’t wait to see you all again.   Please stay safe in these uncertain times. God Bless you All!  Love Ozzy”

OZZY’s rescheduled 2022 European dates are below: